My Soul to Steal

My theme for this year's A to Z Challenge is A Reader's Take, where everyday I will be picking out a novel title corresponding to that day's letter and write my post based on it. To make it more challenging, I have decided to write a serial story. The novel I have selected for today is 'My Soul to Steal'

Kayra felt his hand on her, pinning her down. She struggled to escape but her strength was no match to his. She tried to fight him back and when that didn't work, she tried pleading. It disgusted her to plead him for mercy but what choice did she have. Tears flowed down her eyes, even as she tried to stop them. “Let me go” she cried before his mouth had come down on hers, muffling her screams. Nausea built inside her and her skin burnt upon his touch. She was about to scream again, when she woke up with a start.

‘Just a dream… It’s just a dream!’ she chanted continuously, trying to calm her racing heart. She wiped off the tears that had been flowing even in her sleep. Her body was drenched in sweat. She looked around and saw Ansh sleeping peacefully. Trying not to disturb him, she slowly went to stand by the window. The dream had shaken her hard badly. She stood there, trying to calm her racing heart. Who was she kidding? It was no dream. It was a nightmare; the one she had lived seven years ago.

That night, she had been alone at home. Her father had been on a business trip and her mother had accompanied him. Kayra was waiting for Shruthi to return from the hospital, after feeding her sick mother. Kayra had been sensing the change in Ayaan’s mood and her instinct told her that their happy days were about to begin soon. She had always loved Ayaan and now, they were going to live happily ever after. She was waiting to share all this and more with Shruthi. When the door bell rang, she had practically run, no longer able to contain her excitement. But that had been the last moment of excitement in her life. What happened after that was no less than a nightmare. Her happily ever after had ended even before it began!

It wasn't Shruthi but Sameer, Shruthi’s elder brother, who was standing in the doorway, smiling down at her. ‘I was getting bored at home, waiting for Shruthi to come back’ he had said as he made his way inside. They had sat there talking, when Sameer had asked for water. And just when she had turned to go towards the kitchen, he had attacked her from behind. As he had forced himself upon her, she had fought and failed. She had prayed to God for a miracle to happen, that she would be saved but it wasn't a day for miracle. It was a cursed day. The day her soul was scarred forever. 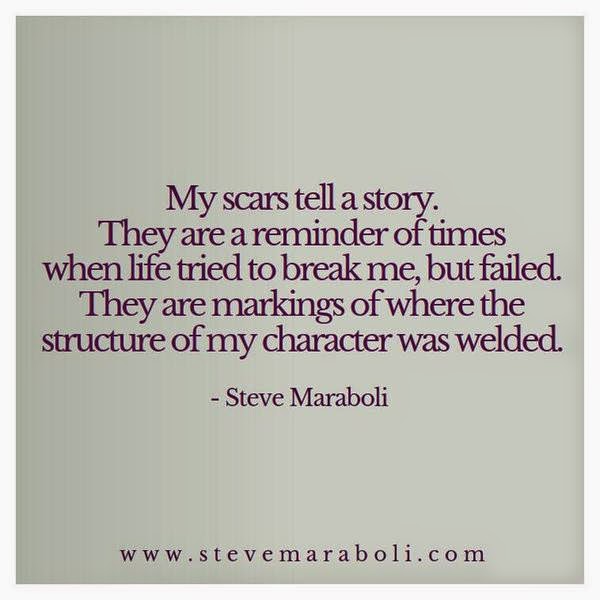 About today's novel: My Soul to Steal is the fourth book in the series 'Soul Screamers' by Rachel Vincent. Trying to work things out with Nash - her maybe boyfriend - is hard enough for Kaylee. She can't just pretend nothing happened. But "complicated" doesn't even begin to describe their relationship when his ex-girlfriend transfers to their school, determined to take Nash back.
See, Sabine isn't just an ordinary girl. She's a mara. the living personification of a nightmare. She can read people's fears -  and craft them into nightmares while her victims sleep. Feeding from human fear is how she survives. And Sabine isn't above scaring Kaylee and the entire school to death to get whatever - and whoever - she wants. 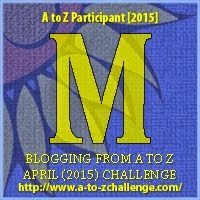